Staff member
If you want access to a library of sound effects (SFX), head over to audiio.com to buy your membership for $199 flat and keep downloading SFX indefinitely.

The sound level is neglected by filmmakers more often than not and choosing a music track that somewhat matches the mood of the video is often only a small part of the solution.

However good sound design elevates any project to new heights: from footsteps, subtle rustling of clothes up to thundering storms and explosions. David Lynch has put it like that:

“Films are 50 percent visual and 50 percent sound. Sometimes sound even overplays the visual.”

Finding the right sound effects and sourcing them in good quality has become a little easier because of Audiio.com.


Audiio.com — an online music licensing website — hasn‘t been around for that long, but has attracted more than 20.000 users, according to their press release. I haven‘t used the service yet, but have listened to a bunch of their tracks and I am impressed with the production value and quality of the offerings. Currently they offer around 3,000 tracks in their repertoire.


Now Audiio.com launched a library of sound effects that can be used without restriction or limitation, forever: In films, podcasts, video games, advertisements, and virtually any other media imaginable. 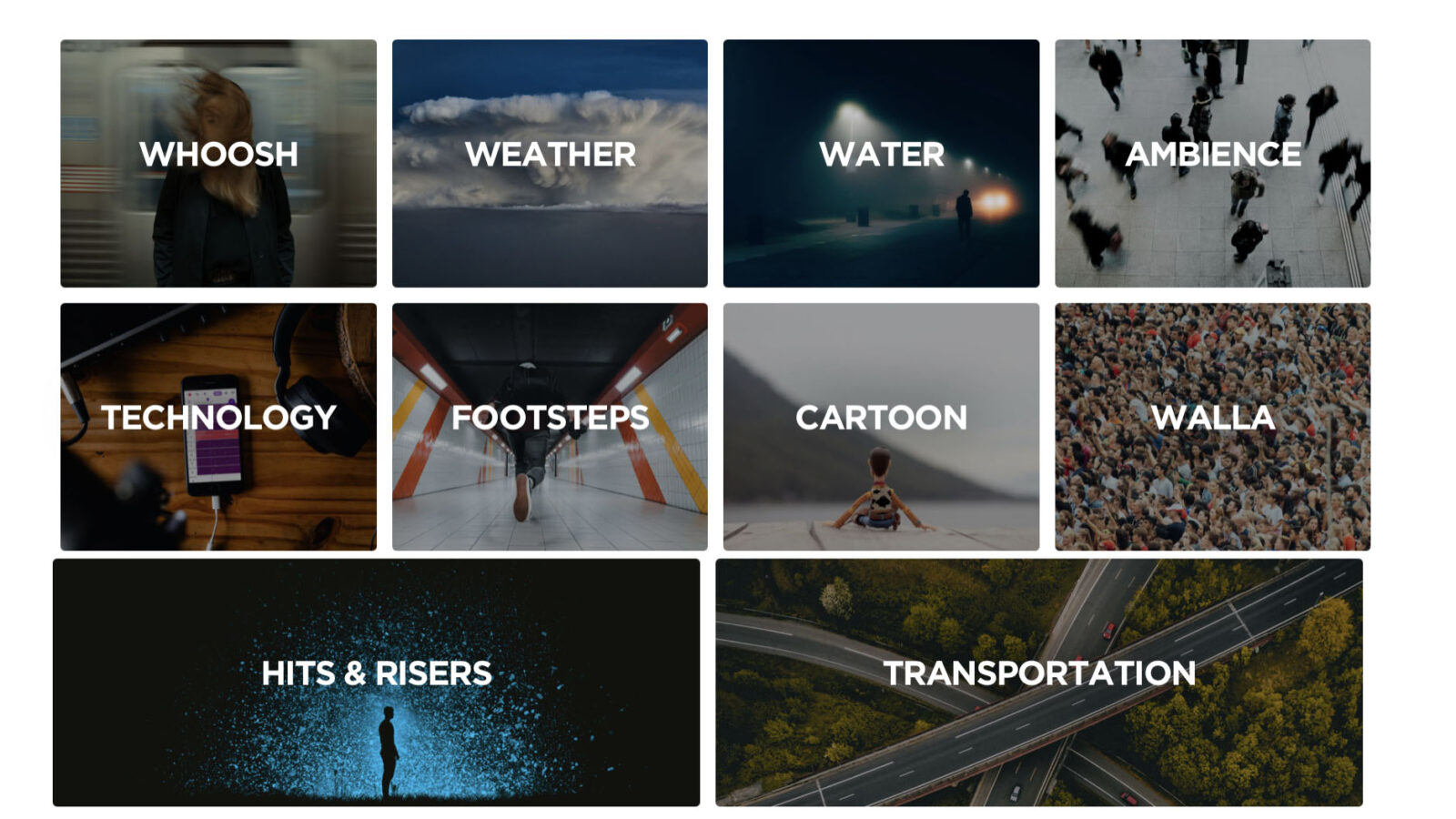 Some of the available categories. Image Credit: Audiio.com

The offer two ways to license their sound effects:

At launch Audiio.com offers close to 10,000 exclusive high quality SFX in 400+ categories. 30,000 more SFX are in to be added to the library in the months ahead. Audiio claims that the SFX have been crafted by designers that worked for Netflix, Lionsgate, and LucasArts. 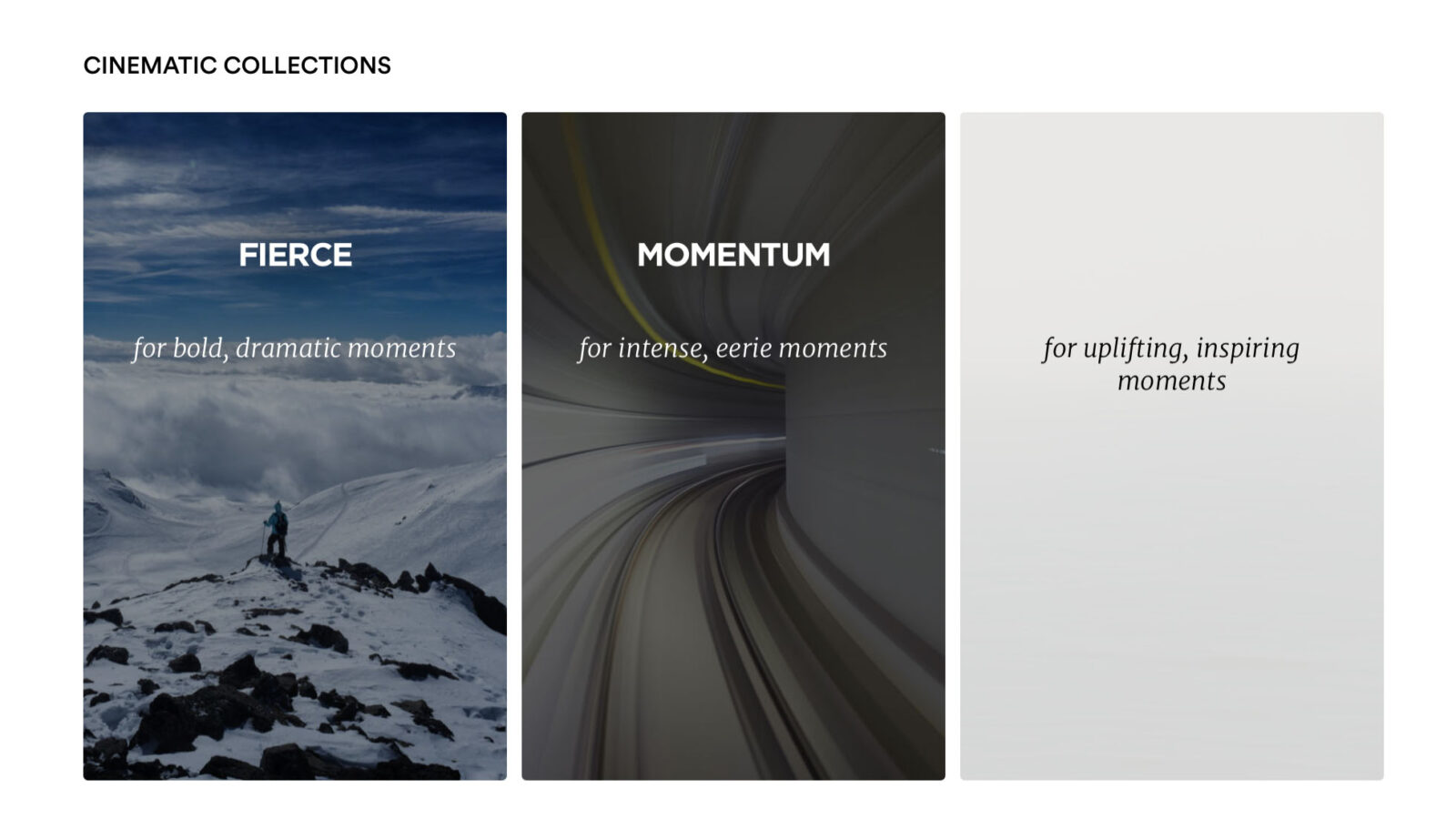 Do you use SFX in you projects? What do you thing of Audiio‘s offering? Discuss in the comments below!