Staff member
On this “Gear News Video”, we had the chance to talk with Dado Valentic, the CEO and founder of what could be a revolutionary tool for filmmakers: Colourlab Ai. This software allows you to color grade your footage based on the look of a reference image or graded clip, and on top, match the color look between different cameras easily. Let’s take a closer look at it! 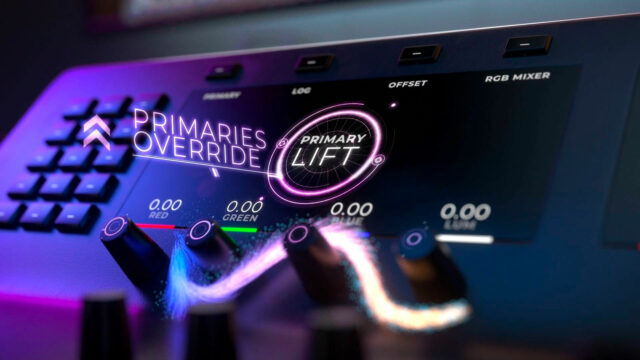 
Color Intelligence -the company launched by Dado Valentic- has just announced the launch of a “factory driver program,” offering early access to its software: Colourlab Ai. But what is this software all about? To learn more about it, we had the occasion to talk with Dado about color grading, its software and see a live demo of it.

Nowadays, video production turnovers between shooting and delivering of the content are short. There are scheduling reasons for that, of course, but also the less important production budgets.

Also, at the end of the day, it’s no secret that most of the budget went into production, and post-production teams get what’s left. In short, it means that all post-production technicians/artists have less and less time to do their job. As Dado told us, he now has four days only to color grade a Netflix episode of a series. 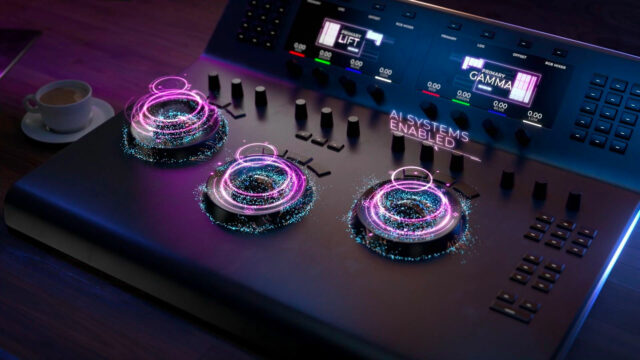 
To get his job done faster, Dado worked for three years to create a tool that is able to color match shots based on a graded clip or reference image: Colourlab Ai.

Of course, color grading tools that can match shots already do exist. However, all existing tools are making adjustments to your footage based on parameters such as histogram and waveforms to color match shots. These tools are having a hard time matching a wide shot with a close-up shot, for example, because they don’t understand the difference between images. 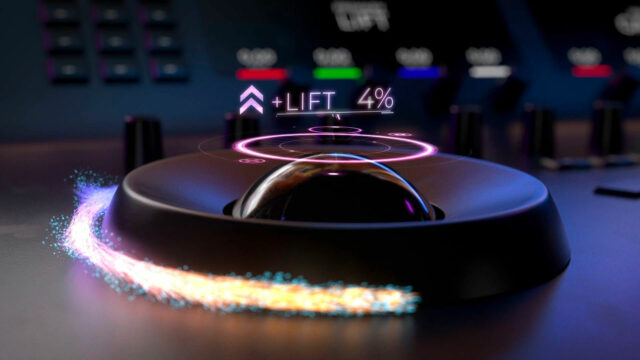 This is where Colourlab Ai is different, according to Dado Valentic:

Colourlab Ai analyzes the composition of the shot to describe the color characteristics of footage – whether it’s a close-up shot, an exterior shot, daylight or nighttime, etc. The AI ‘understands’ how humans see, and it uses human perceptual transforms that are vastly more accurate than standard algorithmic methods.


First, to get the best results possible, it is recommended that you shoot in LOG picture profile to get the maximum possible dynamic range out of your camera’s sensor.

When you launch the software, import your footage (or a Resolve project), and select the camera you used to capture your images. Then, choose a reference image that you want to replicate the look of. Finally, click on Match Scene and let the magic happen. 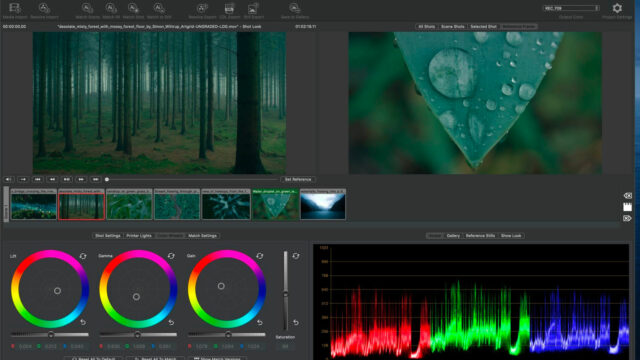 Colourlab Ai will match your footage to your reference image or graded clip. But, it also offers you a couple of different versions of the same type of grade that you can choose from. Also, you can fine-tune the results manually.

Colourlab Ai adjustments to your footage are non-destructive. The AI-generated adjustments are metadata settings, as the industry standard familiar controls of ASC CDLs, Lift Gamma Gain, or even Printer Lights.

This software is designed to save you hours of work and get all your shots in the same ballpark. But, it is not meant to finalize your project and create a lot of secondaries adjustments/power windows/keying, and so on. When you’re done, the idea is that you can roundtrip your project directly and quickly into DaVinci Resolve to polish your look.


If you want to give it a try, you can get immediate access to the beta builds of the software before the public release of Colourlab Ai in early October with a full annual license for only $99.00. According to the company, “Color Intelligence is seeking cutting-edge colorists and content creators to participate in the testing and feature development of this revolutionary approach to the established color grading process.”

After that, Colourlab Ai will work as a subscription-based software for $99.00 per month. A yearly plan will also be available for around $1000.00.

What do you think about color grading with the help of artificial intelligence? Do you think Colourlab Ai would be useful to you? Don’t hesitate to let us know in the comments below!