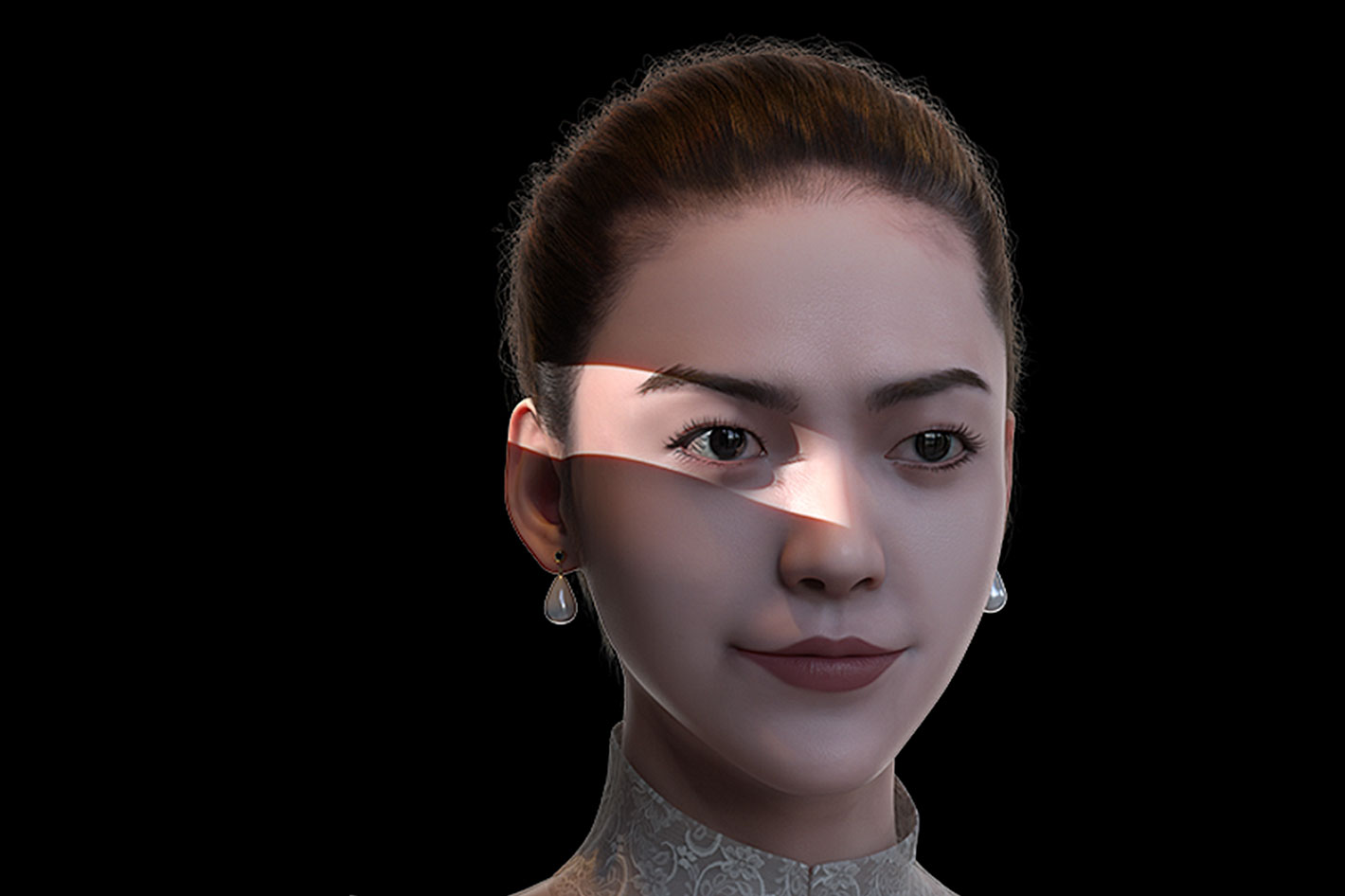 Meet Amber, the perfect influencer, tailored to match the values of any brand. Amber is a virtual character with incredibly lifelike behavior, a virtual being created by DGene.

Virtual characters, virtual beings, are living among us. During one year in which the term “virtual” became popular, virtual beings are appearing everywhere. A virtual character may soon have her own film, another goes to Sundance to “talk” about her next film… a company as LG hires a virtual influencer to promote the company around the world, and a digital being, Miquela Sousa or Lil Miquela, who has over 2.9 million followers on Instagram and in 2020 signed an agreement with the Creative Artists Agency in areas “including TV, film, and brand strategy and commercial endorsements, raising the prospect of a movie or show featuring the character”.

No, virtual characters are not taking the place of actors in Hollywood, but we’re moving towards a time when virtual actors, digital doubles or synthespians or whatever you want to call them, are here to stay, and everything is being made to make them look more human. DGene’s Amber is one more example. This virtual character is, according to the company, the perfect influencer, as her look and personality can be tailored to match the values of any brand. DGene employs novel digitization and visualization methods to model macro and micro human body functions, imbuing virtual characters like Amber with incredibly lifelike behavior, viewable in all directions. 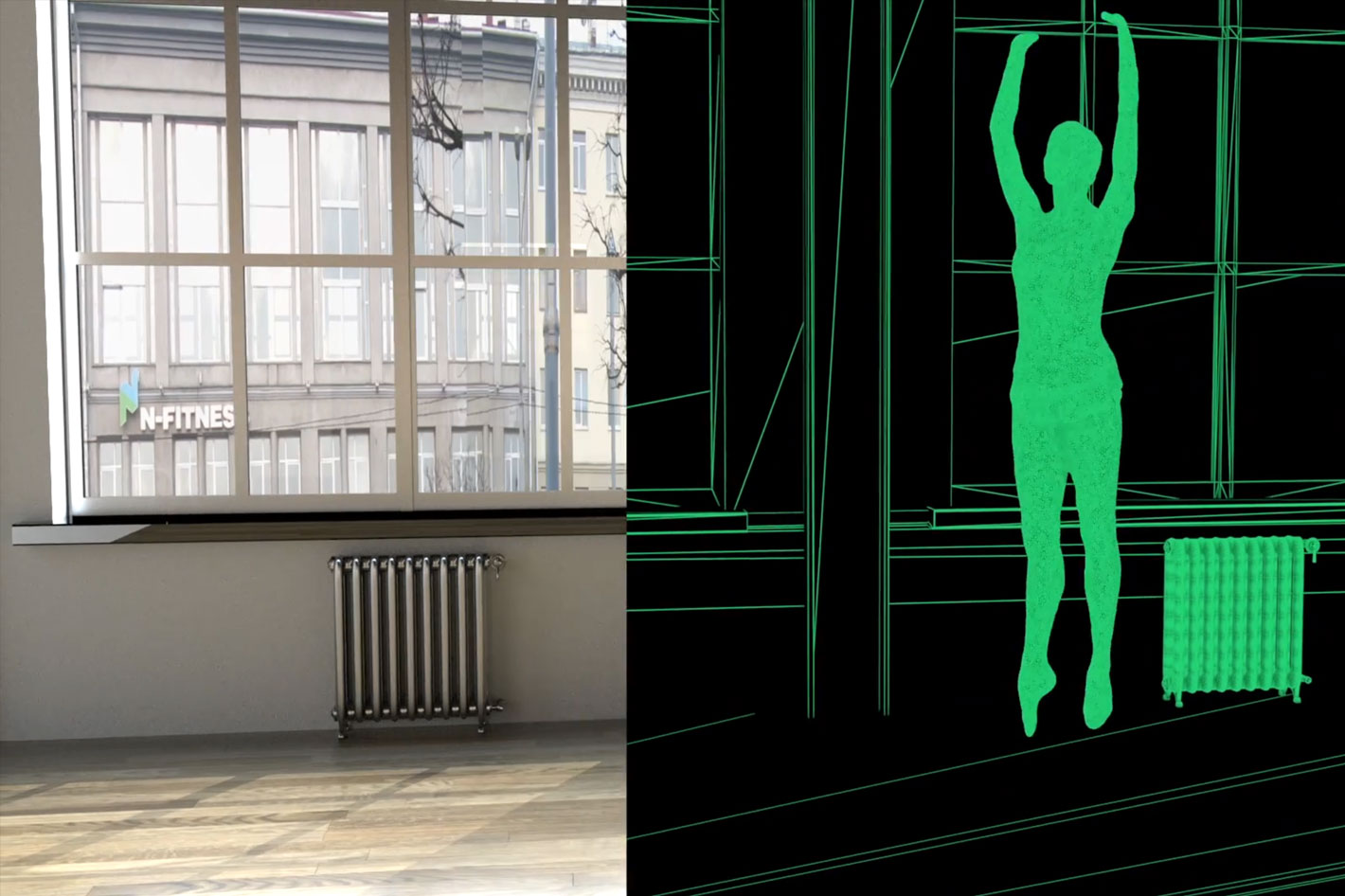 
DGene’s AI actors are convincing portrayals of historical figures, living people, and unique characters. They can appear photoreal or stylized; integrated into movies, streaming content, or advertising; used as digital influencers; or employed to preserve personal legacies. Virtual Amber is just part of what DGene brings to Hollywood, as the a Silicon Valley and Shanghai-based developer of AI technology, launches operations in Los Angeles. The portfolio of the future tech company offers AI solutions for content creation, including virtual actors, virtual production, visual effects, and film restoration.

Yang and Packer have assembled a team of computer scientists and engineers specializing in computer vision, computational photography, computer graphics, machine learning, and related technologies. The U.S. operation will also tap into the extensive development and R&D resources of DGene, China, which has produced groundbreaking AI solutions for companies such as Alibaba, Tencent, and China Mobile. 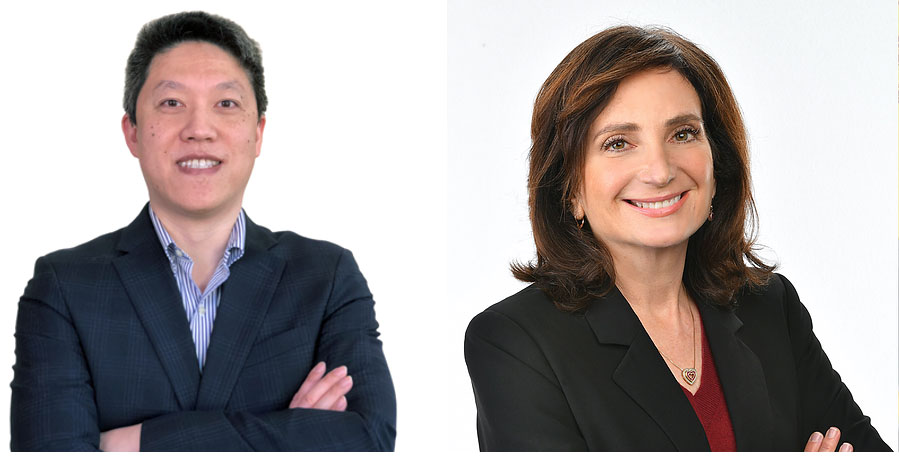 From film restoration to and virtual production


According to Yang, DGene seeks to work with studios, streaming services, visual effects studios, and other creative partners in using AI-driven technologies to accelerate workflows, reduce costs, and create new forms of visual content. “We offer solutions that simplify routine aspects of visual effects production, film restoration, and virtual production,” he says. “We also have tools that facilitate the production of breakthrough content, such as virtual actors. AI is no longer a technology of the future; it is quickly becoming integral to many aspects of content creation.”

DGene is currently working with Academy Award-winning cinematographer and visual effects pioneer Richard Edlund on a scripted series involving historical figures. The technique could lead to virtual actors and holograms that act and communicate like real people.

Additionally, the company is partnering with Hollywood-based MTI Film to apply AI-based tools to film restoration. It has created proprietary AI algorithms for restoring color and sharpness, image stabilization, dust and scratch removal, and many other common processes. Similar tools could be used to simplify visual effects compositing and virtual production. 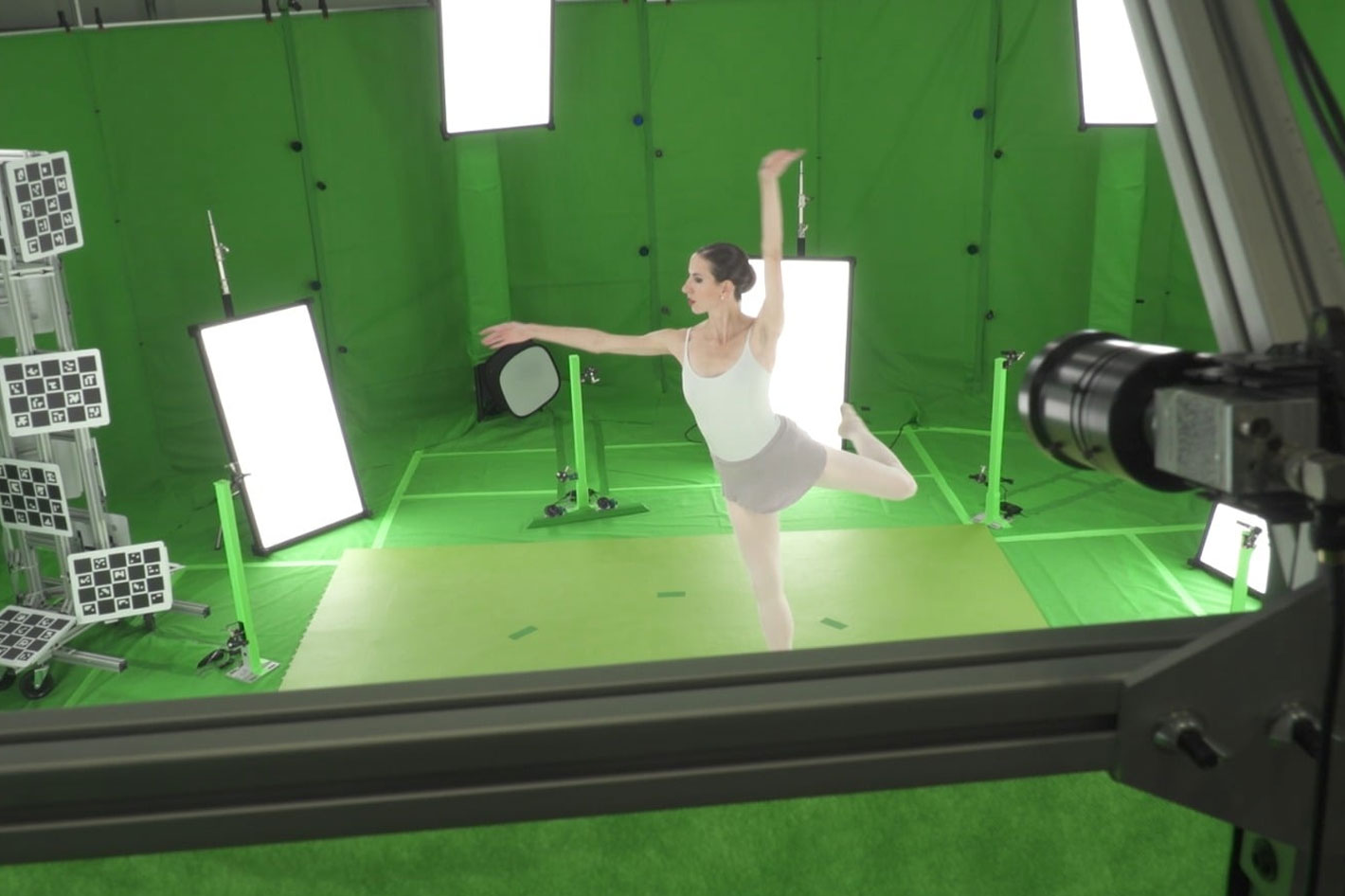 
DGene is the leading provider of volumetric capture in China with its own proprietary solutions for 3D reconstruction, making it possible to capture performances and environments from multiple perspectives and convert them into 3D assets, viewable from any direction. It also has developed technology to stream holograms in real-time, an application that could be used for concerts and other live performances.

Packer says that AI technology will bring fundamental change to diverse aspects of production. “Visual effects, color correction, green screen, and digital restoration have not advanced significantly in decades,” she explains. “There have been incremental improvements, but nothing disruptive. AI, on the other hand, represents true change. It is a huge leap forward.”