Staff member
Canon has just announced that they will reveal details of a new cinema camera during Canon VISION – a virtual event launching at 14:00 CEST on Thursday, 24th September 2020.


After the successful launch of the Canon EOS R5 and R6 during the Canon REIMAGINE live event back in July 2020, Canon just announced that they will reveal details of a new cinema camera during Canon VISION live event. But, this Canon VISION event is for “broadcasters, cinematographers, independent filmmakers, videographers and more” according to the brand, whereas the REIMAGINE one was primarily focus towards photographers. 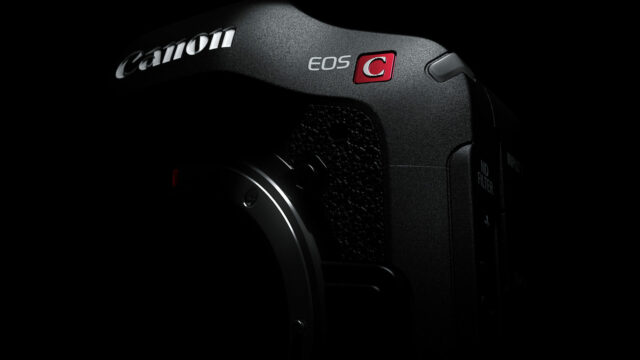 What Cinema EOS Camera will it be?


At the moment, we can’t share any more information about the cinema camera that will be announced. We will, of course, bring you all the information as soon as we are allowed to, so stay tuned to CineD!

What features would you like to see on this new Canon EOS Cinema Camera? What price bracket will they target for with this new camera in your opinion? What do you think Canon will announce? Don’t hesitate to let us know in the comments below!