Staff member
The Sony FX9 firmware update version 2.0 was been released roughly one month ahead of Sony’s initial plan. The update will equip the camera with new 5K crop frame rates to record 4K 50/60p internally and a FHD 180fps mode. The FX9 will also get Eye AF, 4K 16-bit RAW output (with the extension unit), touchscreen support for the display, User 3D LUTs, and more.


Sony prepared an overview of all the new Sony FX9 functions of the firmware 2.0 which can be found on Youtube. The list of added functions is quite long. This is undoubtedly a very useful firmware update for the FX9. Let’s take a look at what’s new.


As promised, Sony added new internal frame rates and resolutions to the FX9. There is now a “full-frame” 4K 60p/50p recording with oversampling (image sensor scan size is around 5K, so it is not really a full-frame mode – there is a slight crop). 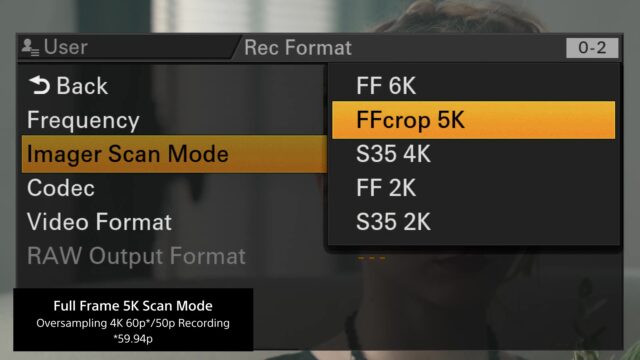 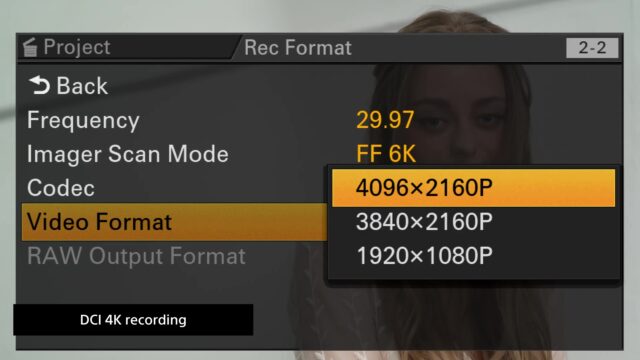 
On top of new internal recording modes, firmware 2.0 also unlocks the 16-bit RAW output option. Please note that this only works with the XDCA-FX9 extension unit mounted. The extension unit is quite an investment as it currently retails for $2,498 and it also obviously adds weight and bulk to the camera. 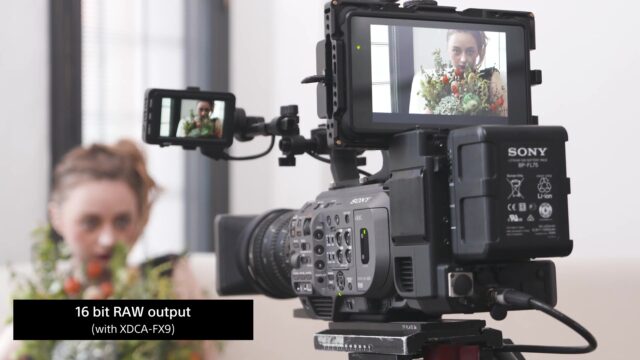 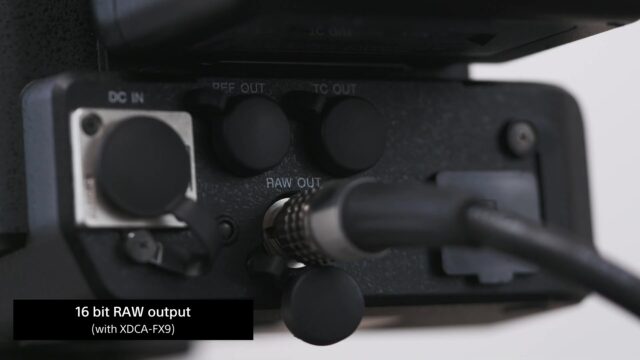 Along with the RAW output, the XDCA-FX9 unit will also enable support for DWX slot-in digital wireless audio receiver.


Face detection autofocus has been a very strong feature of the FX9 from its release and it got further enhanced with the new firmware update. The Eye-AF capability has been added to complement the face detection AF. 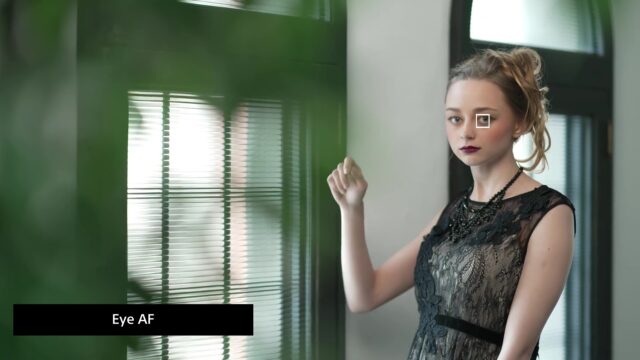 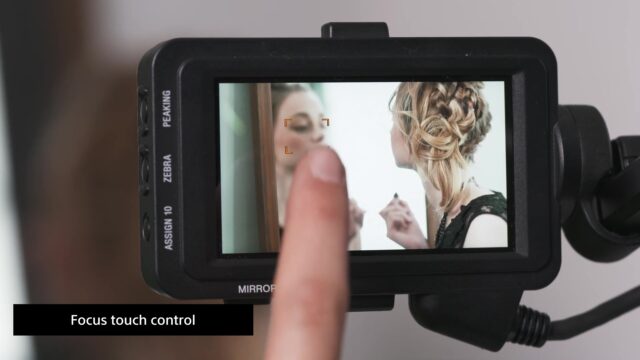 Touch Screen for AF Area with the 2.0 Firmware on the FX9. Source: Sony 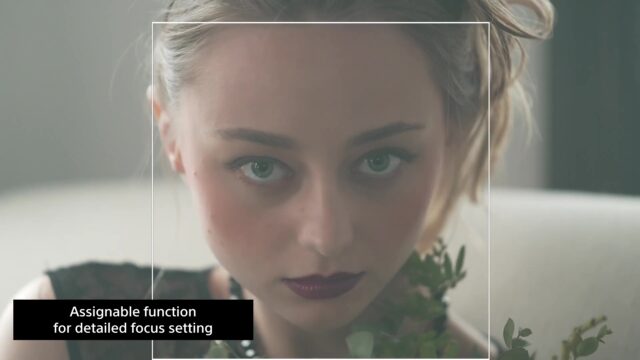 Thanks to the touchscreen operation, which has finally been added with the new firmware, the focus area can be selected by tapping the camera’s screen. Menus and various other camera settings (Main Status and Camera Status menu) can also be operated by touching the screen directly. 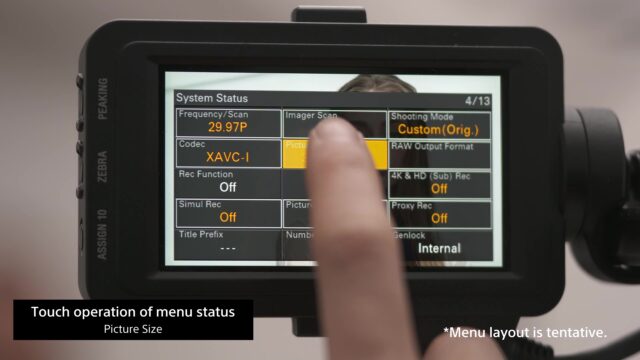 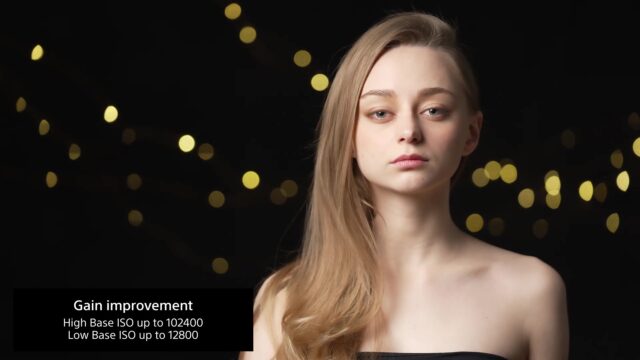 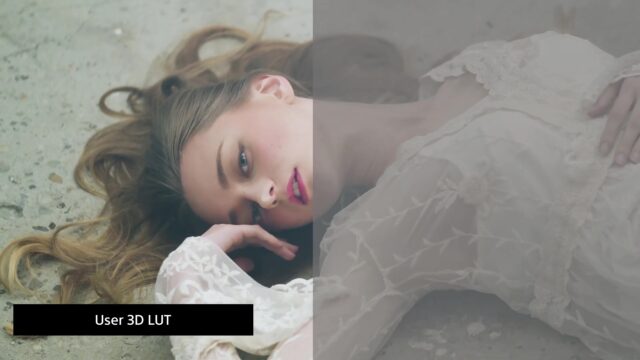 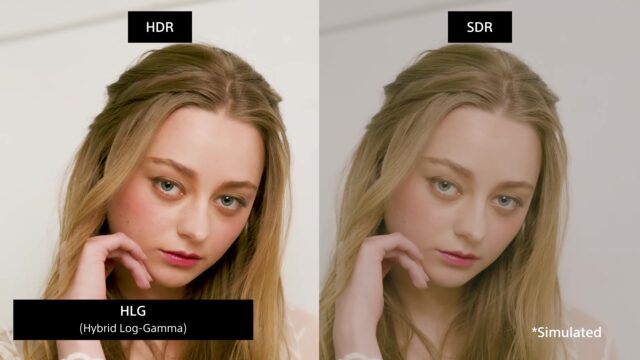 
The Sony FX9 firmware 2.0 can be downloaded free of charge on the Sony Pro website. Sony also informed us about some new webinars which focus on the company’s cinema cameras. If you are interested, you can check them out here.

FX9 Lab Test Will be Updated


We recently published our dynamic range and rolling shutter tests as part of our Sony FX9 Lab Test. This test was still conducted with firmware 1.0 and will therefore be re-done with firmware 2.0. We will share an update when it is ready.

Do you use the Sony FX9 for your work? What do you think about the new Sony FX9 firmware 2.0? Which new feature do you like the most? Let us know in the comments section underneath the article.