Staff member
Adobe recently released two updates for Premiere Pro and After Effects which are now available in version 23.1. Even if these updates are minor, Premiere Pro now supports the RED V-Raptor XL. Also, Premiere Pro users should be able to playback ARRIRAW footage faster with GPU-deBayering, the masking tools have been improved, and more. So let’s take a closer at all these new features and improvements!

Adobe is well-known for releasing software updates every 4-6 weeks constantly improving their software and adding new features. The previous Adobe Premiere Pro 23.0 update was no different, with many performance improvements and support for the ARRI ALEXA 35.

This time, Adobe is back with a minor update though still addressing issues some of you might have had for a long time! 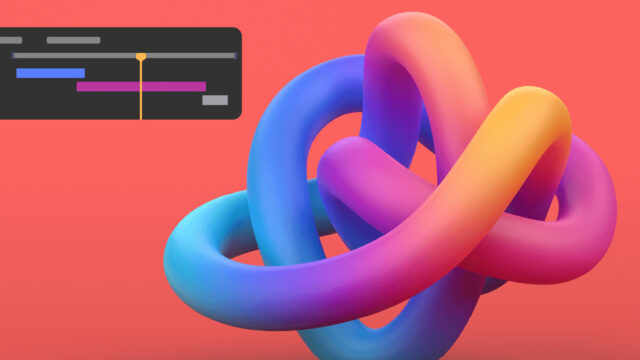 In Adobe After Effects 23.1, you’ll be able to edit, create, and work with native Cinema 4D files. 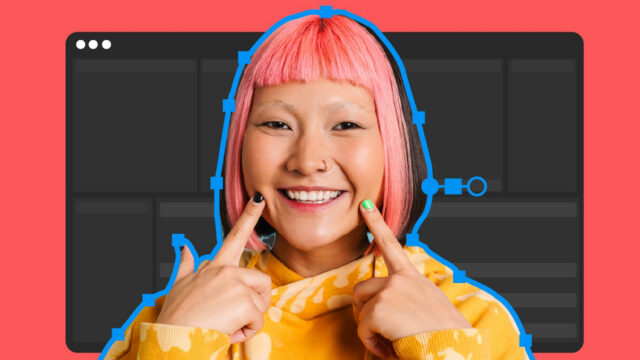 
The latest Adobe Premiere Pro 23.1 update brings a lot more changes and features to the table, including: 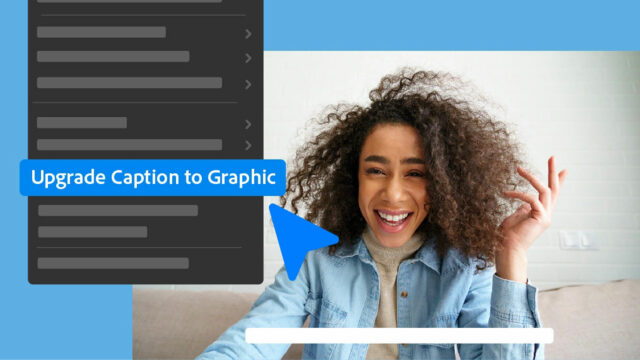 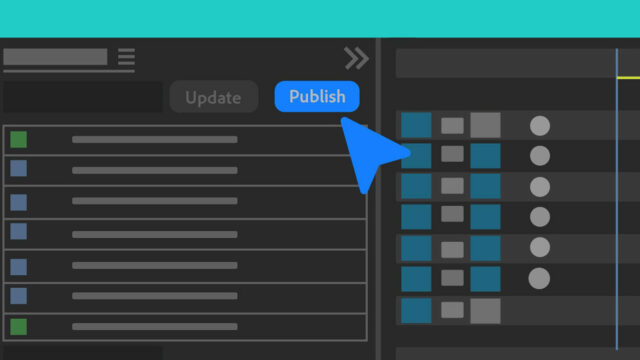 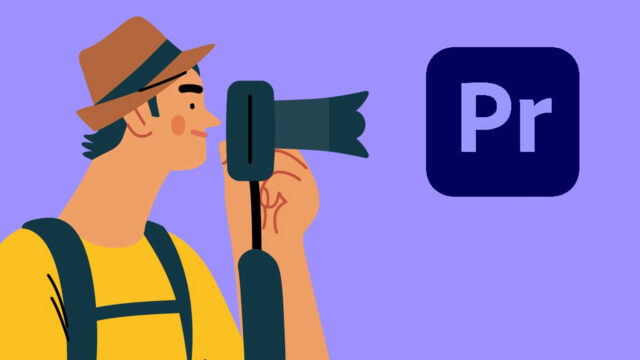 
If you already have an active Adobe Creative Cloud subscription, you should now be able to update to Adobe Premiere Pro 23.1 and Adobe After Effects 23.1. If you’re new to Premiere Pro, you can purchase a 1-year plan from B&H for $239.88.

What do you think about these small Adobe 23.1 software updates? Do you still use Premiere Pro/After Effects, or did you switch to another software? Don’t hesitate to let us know in the comments down below!