Staff member
Blackmagic Design has recently introduced a new version of their Pocket Cinema Camera 6K, the 6K G2. Almost identical to the original model, this new entry features an adjustable LCD screen, longer battery life, and support for an optional electronic viewfinder. It is now available for $1,995.

Now, the company has introduced an upgraded version of the original 6K model. This G2 version inherits some of the advanced features of the 6K Pro and also comes with the brand new Blackmagic Camera 7.9 software. Let’s take a closer look. 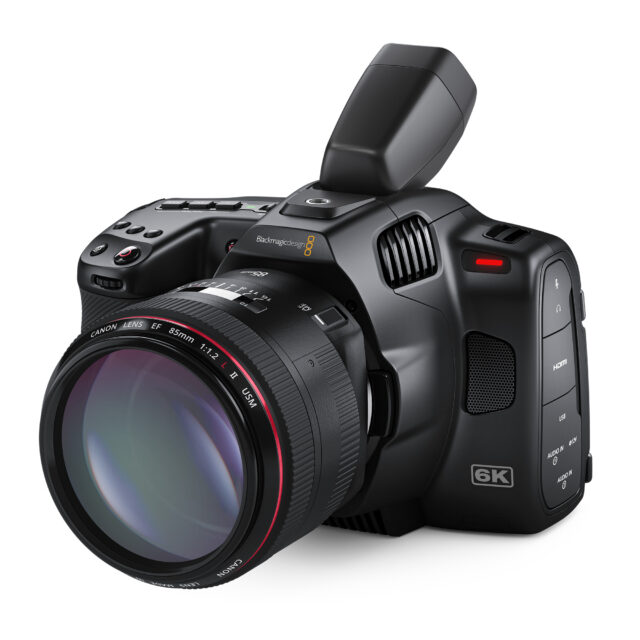 Compared to the original 6K, the camera now features an adjustable 5-inch LCD touchscreen display. Users can tilt it up or down to easily adapt to different shooting scenarios. Talking about monitoring, the 6K G2 now supports the optional Blackmagic Pocket Cinema Camera Pro EVF that is also compatible with the 6K Pro. 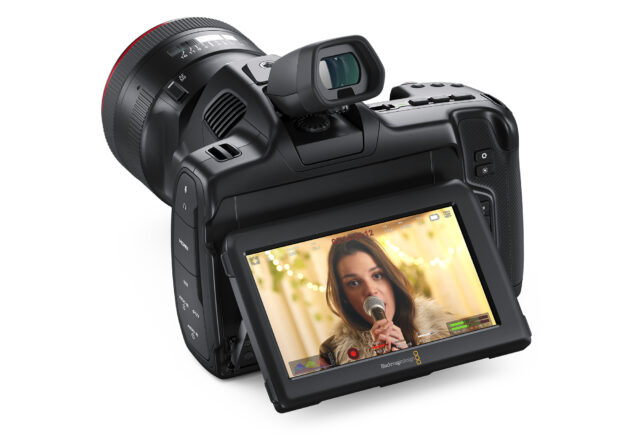 The viewfinder has an integrated 1280×960 OLED display, features glass diopters with ±4 focus adjustments, and offers a swivel range of 70°. Moreover, it comes with 4 different eyecups that can easily adapt to right or left eyes.


Along with the new 6K G2 model, Blackmagic Design has introduced a new software update that is also compatible with the Pocket Cinema Camera 4k, 6K, and 6K Pro models. The update brings a redesigned interface with some nice improvements. These include: 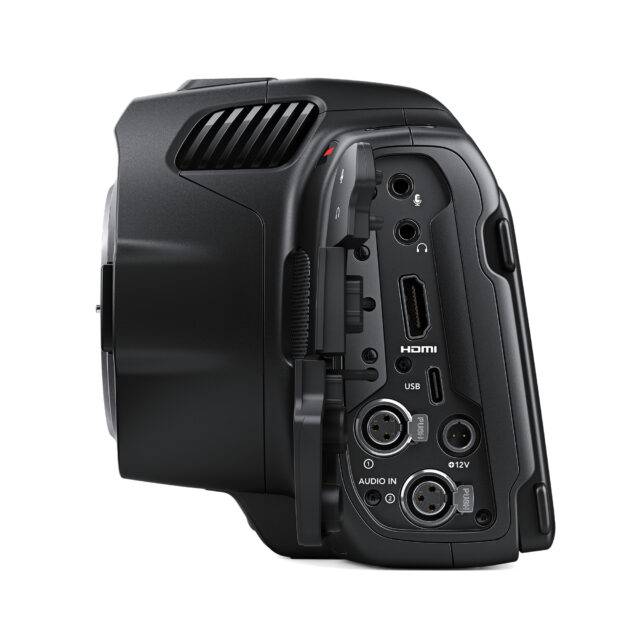 Also, the company has unveiled a secret feature that all these BMPCC have always had: gyro sensor data. This information is stored as metadata in the BRAW file and will soon be supported in DaVinci Resolve for footage stabilization.


The new Blackmagic Pocket Cinema Camera 6K G2 is now available for purchase for $1,995. For reference, the 6K Pro version currently retails for $2,495. Included with the camera, you will receive a full version of DaVinci Resolve Studio.

Finally, the Blackmagic Camera 7.9 software update is available now free of charge and can be downloaded from the company’s Support Center.

What do you think of the new Blackmagic Pocket Cinema Camera 6K G2? What other features would you have liked to see? Let us know your thoughts in the comment section below!