Staff member
CAME-TV has just released new kits for its motorized Power Dolly that now include several straight and curved rails. The rails and the Power Dolly come in two separate compact traveling cases and allows you to create repeatable dolly shots on flat surfaces with ease. So let’s take a closer look at these new kits!

We first reported about the CAME-TV Power Dolly in September 2022. In a nutshell, the Power Dolly consists of several components. The first one is the foldable dolly that attaches to your camera tripod. Then, a motor connects to one of the dolly wheels, powered by a micro V-Mount battery. Lastly, a 2.4 GHz wireless remote controls the Power Dolly.

CAME-TV is now back with three Power Dolly kits, which include several straight and curved rails, so you have an all-in-one motorized dolly solution.


If you don’t already have dolly rails, the CAME-TV Power Dolly kits are a great and affordable option. All three kits come with eight 1m/3.28ft straight rails. 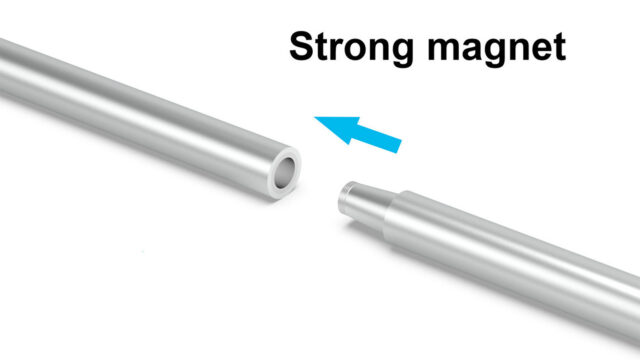 The rails connect together with strong magnets; no tools are needed, so you can quickly set everything up. The straight rails allow you to build a 4m/13.1ft dolly which is already quite long! 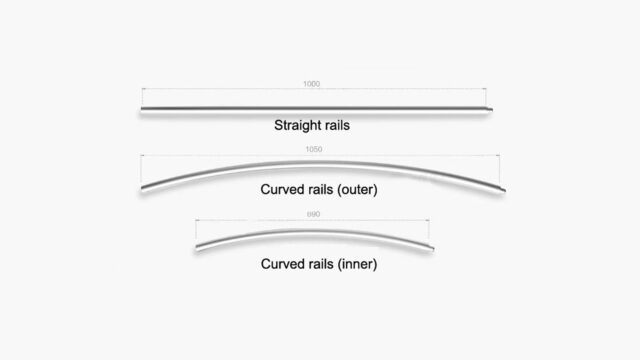 Then, the main difference between the three kits is the number of included curved rails: 6, 12, or 20. With curved rails, you need an inner and an outer rail with different lengths. 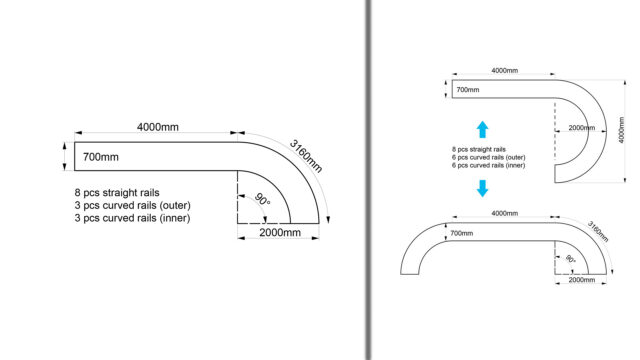 6-piece CAME-TV Power Dolly kit on the left and 12-piece on the right. Image credit: CAME-TV

To give you an idea, the 6-piece CAME-TV Power Dolly kit allows you to build a 90° quarter-circle. Furthermore, the 12-piece kit can make a 180° half-circle if you do the maths. 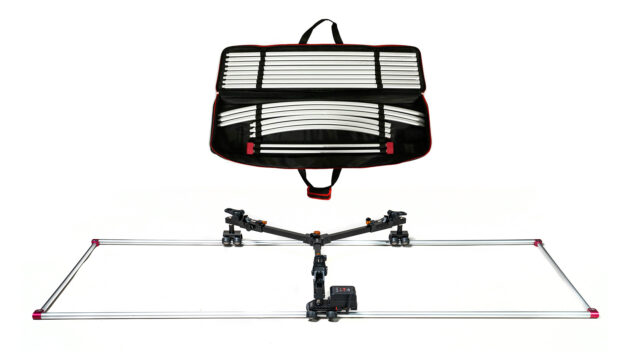 What do you think about these Power Dolly kits with rails? Do you prefer shooting on a slider, a Dana Dolly, or a regular dolly? Don’t hesitate to let us know in the comments below!