Staff member
The new DJI Osmo Mobile 6 introduces new features such as the side wheel for zoom or focus control, Quick Launch, or ActiveTrack 5.0. Just like the previous generation, the gimbal includes a built-in telescopic rod, compact foldable design, and a removable magnetic clamp for the phone. The OM 6 is now available for $159.

It is again September, meaning we are getting new generations of some popular gadgets. One of those is a smartphone gimbal from DJI called Osmo Mobile, or as the company calls it – OM. The previous DJI OM 5 (announced in September 2021) introduced a few innovations including the built-in telescopic rod. The newly announced DJI OM 6 further refines the design and adds a few interesting features while making the gimbal even more compact and lightweight. Let’s take a look at the details, shall we?


The new Osmo Mobile 6 from DJI brings a redesigned grip that is slightly smaller and lighter than the previous generation. DJI claims it will also support larger phones.

In the spirit of “if it’s not broken, don’t fix it”, the new OM 6, keeps some design features of its predecessors such as the magnetic phone clamp and the built-in telescopic rod. The foldable design of the OM 6 now achieves an even greater compact footprint when folded. It should, therefore, fit even better in a pocket. The overall weight of the new OM 6 is slightly over 300g. 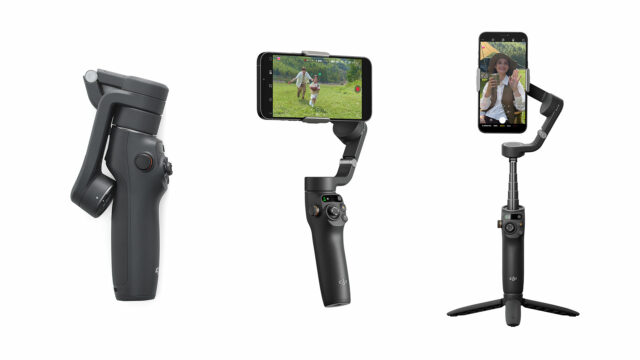 One of the innovations is the Quick Launch feature that automatically starts the Mimo app with the camera view as soon as the magnetic pad on the phone connects with the unfolded gimbal. This, however, currently only works with iPhone devices.

Another improved feature is the included ActiveTrack 5.0 which works together with the Osmo Mobile 6 to better track selected subjects and keep them in the middle of the frame. 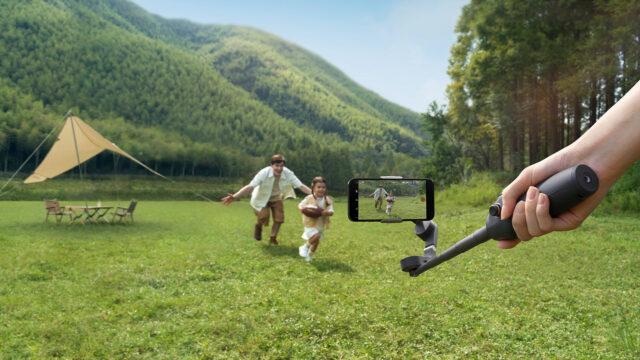 The gimbal grip now also has an integrated status bar that displays the selected operation mode of the gimbal. Pressing the M button switches to the next mode and this immediately lights up on the status bar. There are four operation modes:

Another new feature of the gimbal is the sidewheel that can be used to either manually pull focus or use it for zooming in and out. By pressing the wheel, users can switch between zoom and focus control. 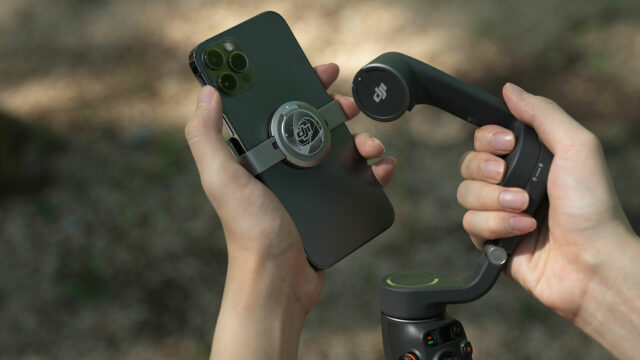 When it comes to intelligent features, the Osmo Mobile 6 (along with the DJI Mimo app) includes stuff like timelapse, DynamicZoom, Panorama, Story-mode, and gesture control.

DJI Mimo and LightCut apps are available to make it even easier for beginners to film content, edit it (or have it edited automatically), and share it online. 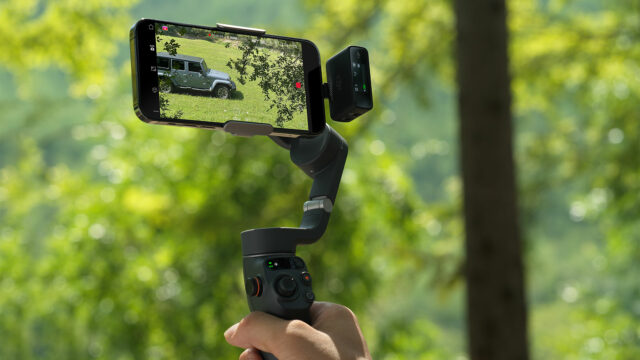 
DJI Osmo Mobile 6 is available right now and the price has been set to $159 (€169 including VAT in Europe). The package includes the gimbal, magnetic phone clamp, a small tripod, charging cable, and a carrying pouch. 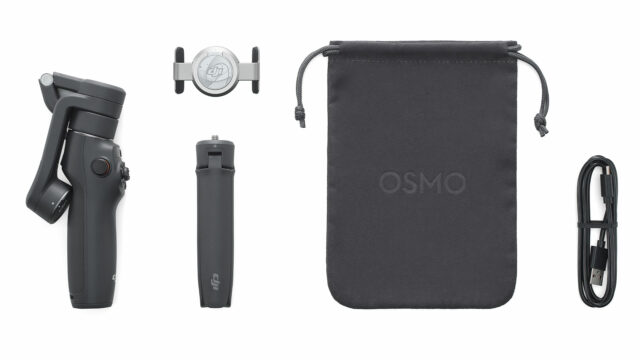 Do you use phones for your video work? What do you think about the new DJI Osmo Mobile 6? Let us know your thoughts in the comments section underneath the article.