Staff member
Earlier this month, DJI released new firmware for its Ronin 4D gimbal/camera system. In addition, the company promises to release yet another update soon. Let’s take a look at what’s new in version 01.03.0200 and what to expect in the upcoming update!

The DJI Ronin 4D is a beast in its own right (Review | Lab Test). Half camera, half gimbal and a lot of clever features make it truly unique among the usual filmmaking gear. And according to the manufacturer, many ideas are yet to be implemented in the form of firmware updates. However, being a brand-new hardware platform, updates are sometimes a bit harder to implement than one might think.

For this reason, DJI has not only recently released an update (v01.03.022), but has also already announced an upcoming one that should be released “at the end of August”. While the first update is not particularly extensive in terms of functionality, the second one coming seems to be quite interesting.

The most notably item on that list is certainly the new independent recording and playback on the High-Bright Remote Monitor. This supports independent recording and storage of H.264 video at up to 1080p/60fps on the microSD card. When several remote monitors are used in conjunction, each monitor can play back clips separately without interfering with other monitors.

Furthermore, the High-Bright Remote Monitor can now act as a standalone motion controller for the DJI Ronin 4D, so you can execute complex camera movements from a moving vehicle or with a jib.


In addition to the update above, DJI is preparing another update as we speak. This new version should be released in “late August” and as you can observe in the table below, it comes with some nice additions: 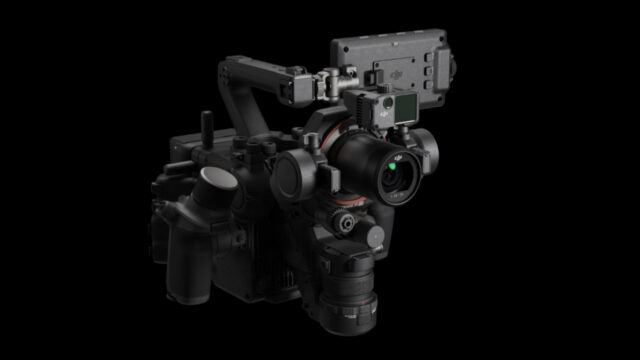 More choices for a given codec are always nice to see, and ProRes 422 LT gives you a good option when longer runtimes are more important than superior image quality (though of course this additional codec can’t substitute for the omitted ProRes RAW support).


The update itself is available for free, and DJI shares a few tips for a smooth update process:

Are you a proud DJI Ronin 4D owner? Share your experiences in the comments below!