Staff member
RED’s new studio-oriented flagship camera, the V-RAPTOR XL 8K VV, is finally available for pre-order from authorized resellers worldwide. The camera body comes in both V-Mount and Gold Mount options, and RED also offers a Production Pack that includes all the accessories you need to start shooting.

Although the development of an XL version of the RED V-RAPTOR has been a known fact since the release of the original model in September 2021, we only first spotted the camera at BSC Expo this year.

Similar in concept to the RED RANGER, the XL version complements the same 8K Vista Vision sensor of the standard V-RAPTOR with a unified body design, which extends the I/O array of the camera and comes ready to be configured for the most demanding productions. Let’s take a closer look. 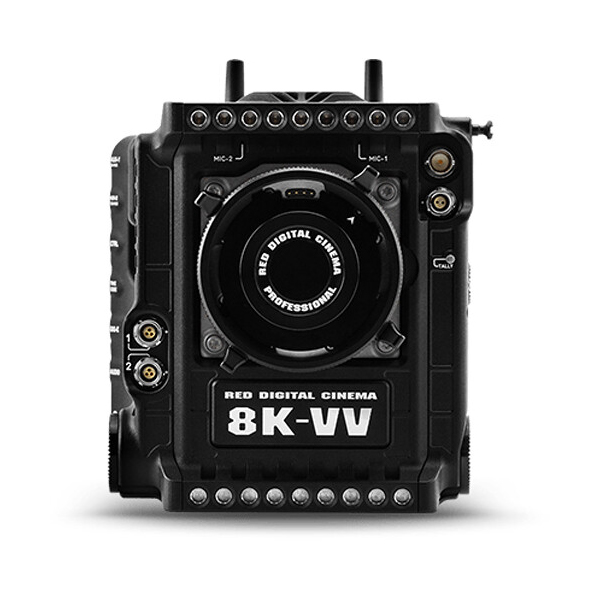 
In case you forgot to reserve a RED V-RAPTOR XL 8K VV unit when RED opened up reservations on their website two months ago, no worries! Indeed, the camera is finally up for pre-order from official dealers worldwide. All you need, well, is a little bit of a budget! 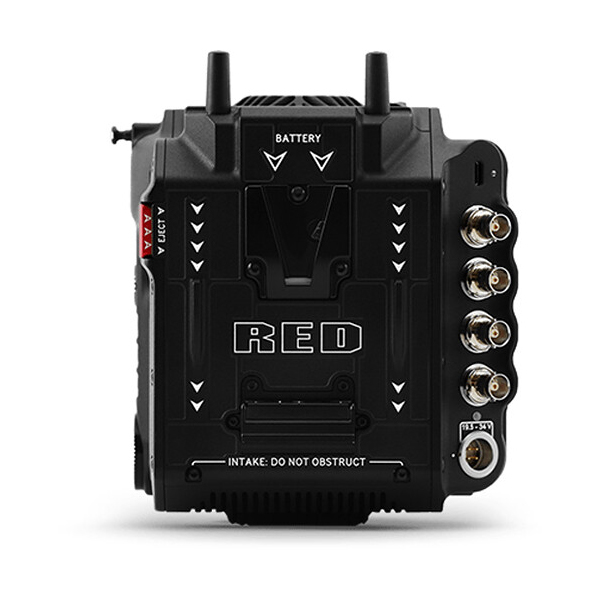 The camera comes in two options, depending on whether you want to use V-Mount or Gold Mount batteries. Compared to the standard V-RAPTOR, the body is larger and heavier (about 3.62kg/7.99lbs) to accommodate an internal electronic ND filter system, which can take away from 2 up to 7 stops of light, as well as a complete set of industry-standard I/O connections. 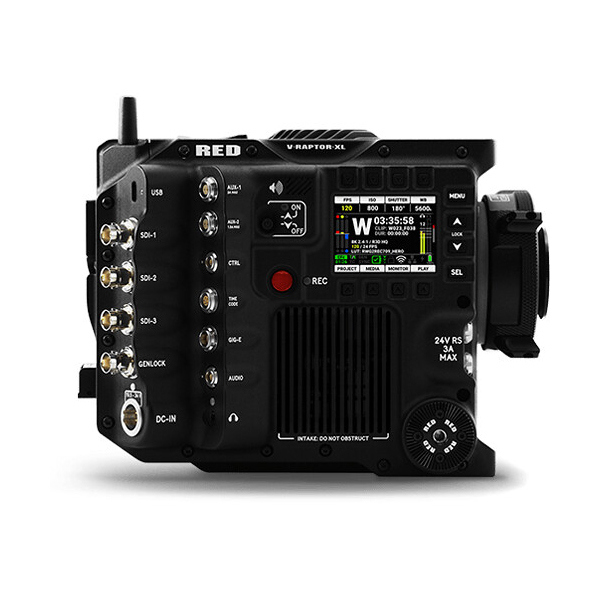 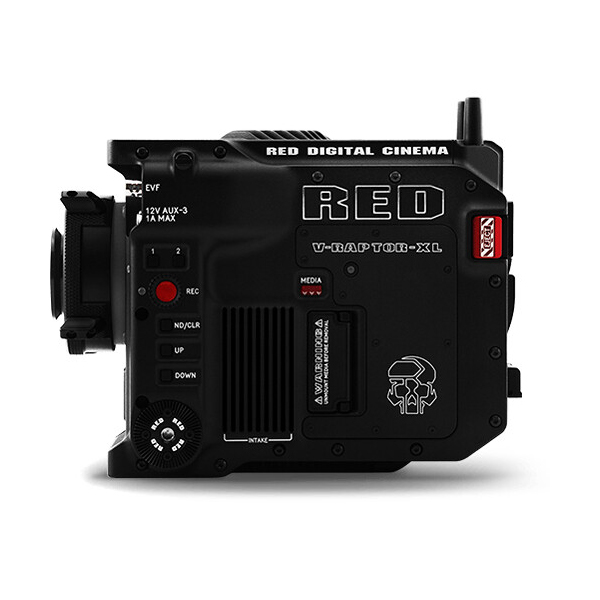 Moreover, the RED V-RAPTOR XL replaces the native RF mount of the original model with an interchangeable lens mount system. By default, the camera comes with a robust PL mount, but an optional EF-mount option is also available.


Although this all-in-one camera system requires fewer accessories than the original model, the RED V-RAPTOR XL 8K VV is not really “ready to shoot” out of the box. Indeed, the body-only version lacks essential accessories that RED only offers with a pre-bundled Production Pack, which includes:


The new RED V-RAPTOR XL 8K VV is now available for pre-order from B&H and CVP. The official retail price of the camera body is $39,500, while the Production Pack costs $49,995.

Users can also opt for a 2-year extended warranty. This costs $2,880 if purchased within the first year after buying the camera, or $3,600 if purchased during the second year of the standard 2-year warranty period.

Finally, RED is also working on a Super 35 mm version of the RED V-RAPTOR XL, which is already listed on B&H. However, its price and availability are still unknown.

Have you ever shot on RED RANGER cameras or tried out the new V-RAPTOR? What do you think of the new RED V-RAPTOR XL 8K VV? Let us know in the comment section below!