Star Trek’s holodeck continues to be the goal in terms of Virtual Reality projects, and at SMPTE’s next meeting a group of specialists will discuss their plans for building holodeck-like technologies. 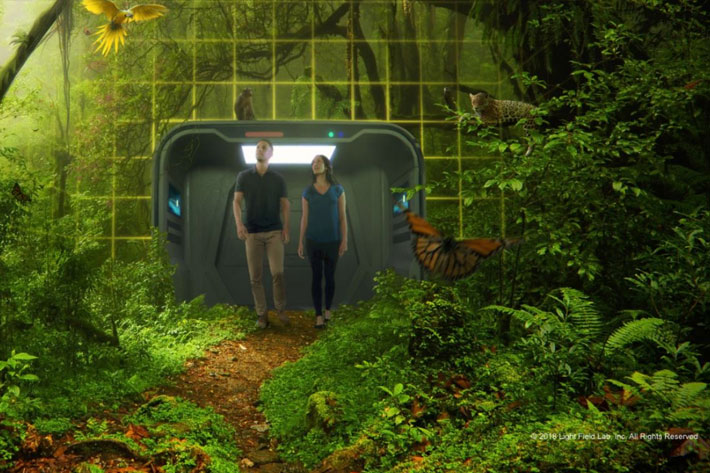 June’s meeting of the Society of Motion Picture and Television Engineers makes justice to the organizations claim that it is defining the future of storytelling. At the meeting, held under the title, “Building Truly Immersive Experiences: Are You Ready for the Holodeck?”, SMPTE Hollywood will host a panel discussion by representatives of companies that are founding members 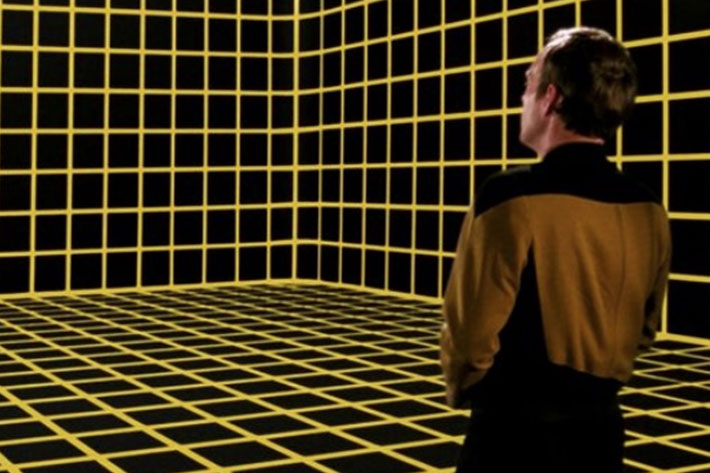 of the Immersive Digital Reality Alliance, IDEA. The event will include a live demonstration of the world’s first holographic desktop display from Looking Glass Factory.

Star Trek : The Next Generation introduced, 30 years ago, science fiction fans to the “holodeck,” an imaginary virtual reality (VR) system that allowed people to enter incredibly lifelike holographic environments. Since the early 90s that companies have tried to build their “holodecks”, and the actual VR headsets are a sign of the evolution of the dream, so everybody can experience a digital playground that opens a window to fantastic worlds, similar to those the crew of the Enterprise could visit. 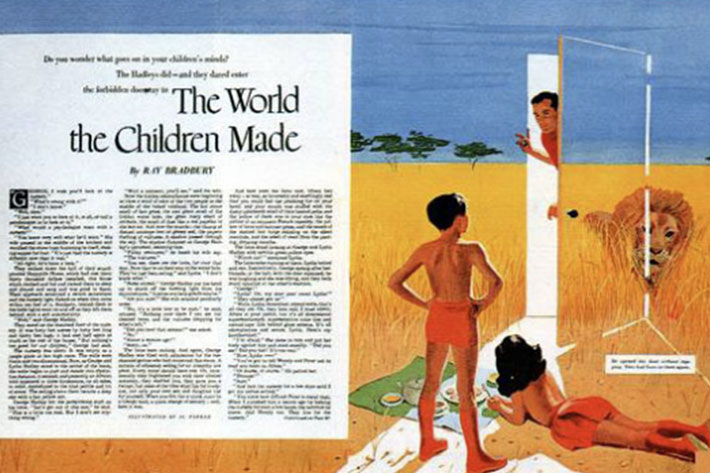 
The idea of visiting virtual worlds is older, though, and one of the most remarkable stories exploring the idea is the terrifying science fiction short story by Ray Bradbury, The Veldt, from 1950, which originally appeared under the title “The World the Children Made”. A family, the Hadley, living in a house filled with machines that take care of everyday tasks, has a special nursery for the children, a virtual room allowing them to reproduce any place they imagine. While Bradbury’s story is a warning about the dangers of technology, it is, nonetheless, an early example of the use of holodeck, prior to Star Trek’s use of the idea.

Now, some technologists and engineers are attempting to make the holodeck a reality. The Immersive Digital Reality Alliance (IDEA) is an alliance of innovators promoting the development of an end-to-end ecosystem for the capture, distribution and display of immersive media. IDEA will tell the audience how do they plan to get there and how you can get involved.

Immersive Digital Experiences Alliance is a not for profit corporation, formed with the goal of creating a suite of royalty-free specifications that address all immersive media formats, including emerging light field technology. Founding members created IDEA to serve as an alliance of like-minded technology, infrastructure, and creative innovators working to facilitate the development of an end-to-end ecosystem for the capture, distribution, and display of immersive media. Founding members include Light Field Lab, Visby, OTOY Inc, Cable Labs. 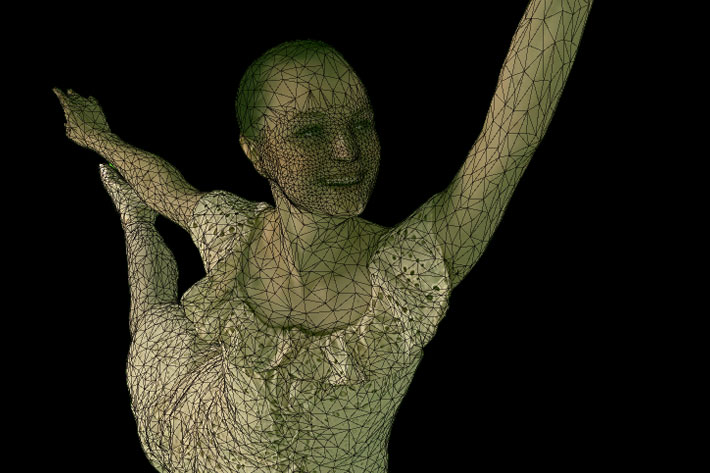 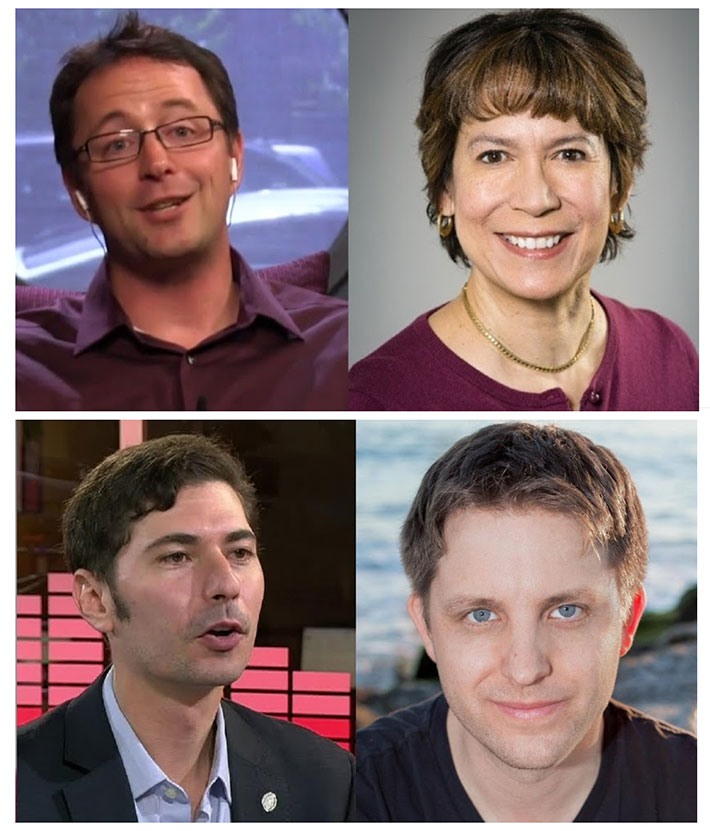 Also during the meeting participants will have a chance to experience the award-winning VR project directed by one of the presenters Andrew Cochrane. “THE 100%” – by Springbok Entertainment won the the Best VR Film at the 2019 Tribeca X Awards. The 12 minutes film is an immersive experience following the harrowing and inspirational journey of Maggie Kudirka, a ballet dancer and rising star at the Joffrey Concert Group, who at 23 years old was diagnosed with incurable stage four metastatic breast cancer. 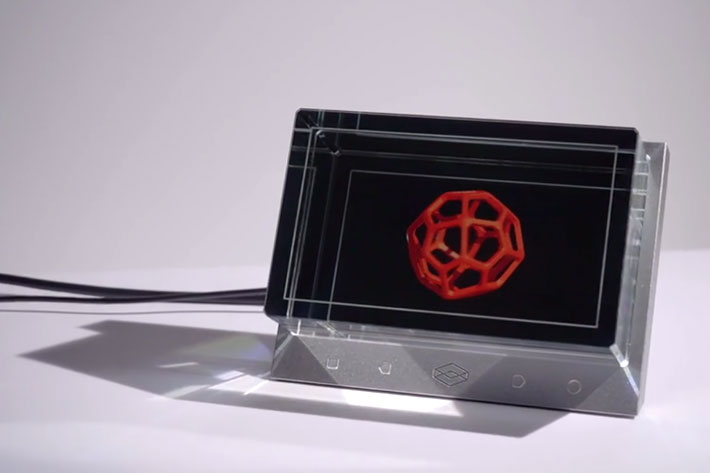 
The meeting will also be the place to be to see a live demonstration of the world’s first holographic desktop display, by the Looking Glass Factory, a company dedicated to building the holographic future, starting with a new class of holographic displays that bring living pieces of 3D digital space into the real world for groups of people without VR or AR headgear.

In the summer of 2018, the company launched the Looking Glass, the world’s first desktop holographic display for 3D creators, with thousands shipped to date. Founded in 2014 by Shawn Frayne and Alex Hornstein, the company is headquartered in Brooklyn, New York, with an R&D and production lab in Hong Kong. Looking Glass Factory is backed by Foundry Group, Uncork Capital, Lux Capital, SOSV, and numerous angel investors that co-founded companies such as Vimeo and Makerbot. 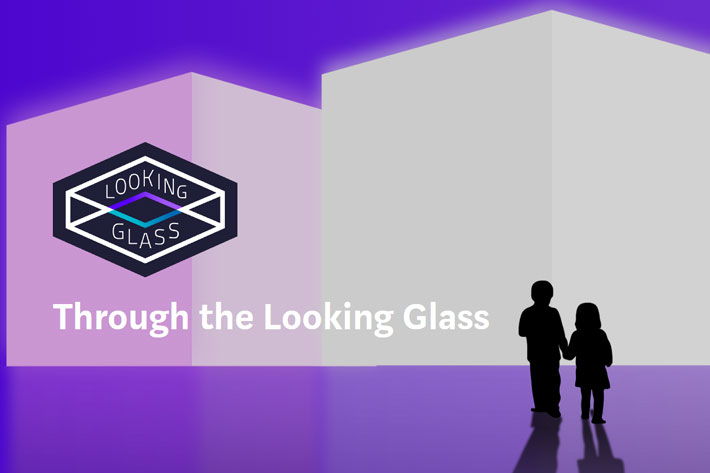 Through the Looking Glass


Looking Glass Factory, which curiously took the name of a 90s company, Looking Glass, that created one of the most revolutionary flight simulations for PC, Flight Unlimited, has no relation to the previous company, but does have a link to the past, and Bradbury’s story, The Veldt. In fact, the opening page at the Looking Glass Factory website shows an image of two kids, a reminder of the children in Bradbury’s short story, which is, no doubt, an indelible memory for those who read it and believe in the concept of the “holodeck”.

So, the question remains: Are You Ready for the Holodeck? To know more about the theme, be sure to participate in the SMPTE Hollywood Section meeting, Wednesday, June 19, 2019, 6:30 p.m, at the Academy of Motion Picture Arts and Sciences. Linwood Dunn Theater, 1313 Vine St., Los Angeles, CA 90028.

SMPTE meetings are FREE. Non-members are welcome. To register, follow the link.