Staff member
After the release of firmware version 2.00, Netflix added the Sony FX3 to the list of supported cameras for 4K capture. The dedicated Camera Production Guide is now available to download from the streaming platform’s Partner Help Center.

A few weeks ago, the Sony FX3 received a massive firmware update (v2.00) that really makes it a camera worth of its “Cinema Line” title. The update adds a set of features that are specifically designed for cinematographers. These include support to Cine EI workflows, custom LUTs, and timecode sync.

Soon after this release, the FX3 popped up in the list of cameras supported by Netflix for capturing original 4K content. So let’s take a closer look at what settings they recommend in their dedicated Camera Production Guide. 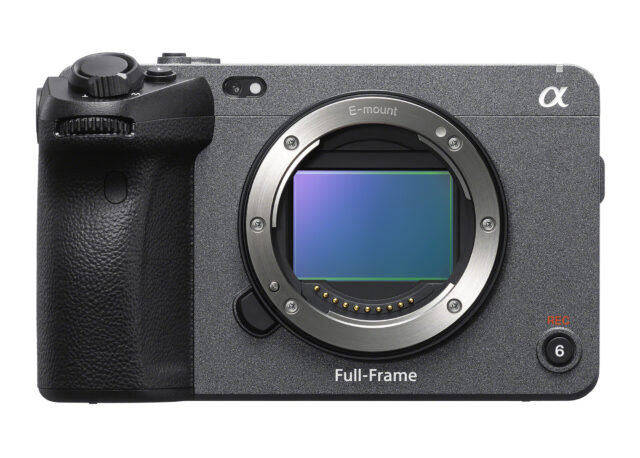 
Recently, the streaming platform released an interesting video showcasing the thought process behind their camera approval procedure. You can check it out here. Unsurprisingly, Netflix’s certification is not merely related to resolution and image quality, but also takes into account how well the camera integrates with high-end workflows. 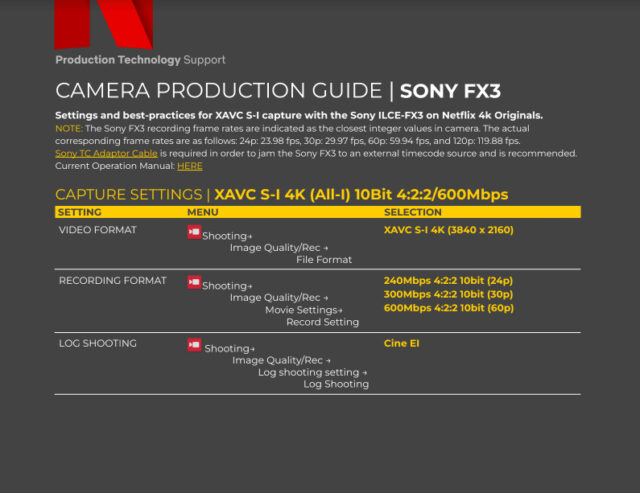 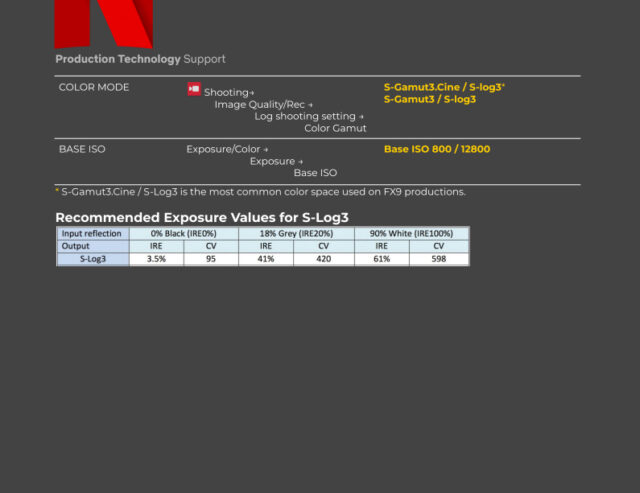 When recording internally, users should select the Cine EI mode under the new Log Shooting settings. Moreover, the recommended gamma curve is S-Log3 (which is now the only log curve available on the FX3 after the removal of S-Log2), paired with the S-Gamut3 or S-Gamut3.Cine color spaces. 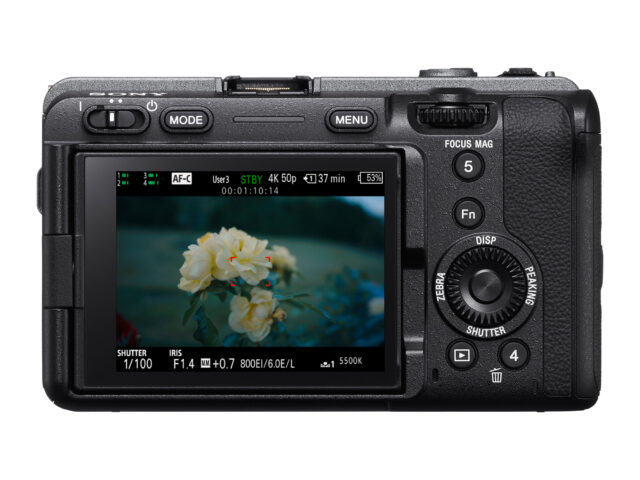 Finally, since users can now jam the FX3 to external timecode sources, the Camera Production Guide reminds that the optional Sony VMC-BNCM1 is necessary to perform this operation.

As always, keep in mind that following Netflix’s guidelines is mandatory only when shooting original content for the streaming giant, as these suggestions may not represent the ideal settings for your specific project or workflow. Nonetheless, they’re usually a good starting point if you’re trying to achieve premium image quality.

Have you tried out the new FX3 firmware v2.00 yet? How do you like the image quality of this camera? Let us know your thoughts in the comment section below!